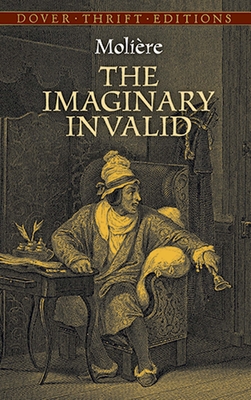 The greatest writer of French classic comedy, the 17th-century playwright Moli re was one of the most brilliant satirists in the history of literature. His keen observations and barbed wit deflated the pretensions of society in his day and focused a brilliant light on the universal frailties of humanity.
The Imaginary Invalid, one of Moli re's funniest and most incisive satires, is also among the most performed worldwide and perennially studied in world literature courses. In this entertaining gem, a hypochondriac, victimized by two pompous doctors, tests his daughter's loyalty and discovers the greed and contempt of his scheming wife.