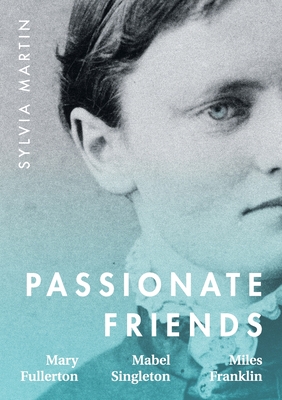 Mary Fullerton (1868-1946) and Mabel Singleton (1877-1965) met in Melbourne as suffrage and peace activists in Vida Goldstein's Women's Political Association. They remained together for thirty-five years as loving friends, raising Mabel's son born in 1911. Through her literary friendship with Miles Franklin (1879-1954), Mary Fullerton's last two volumes of poetry were published in the 1940s. Rescued from near destruction, a box of Mary's manuscripts eventually made its way to the Mitchell Library. It contained poems she never sent to Miles Franklin. These poignant poems, many dedicated to Mabel, trace a love story that sheds light on how women of the early twentieth century may have understood their love for each other.