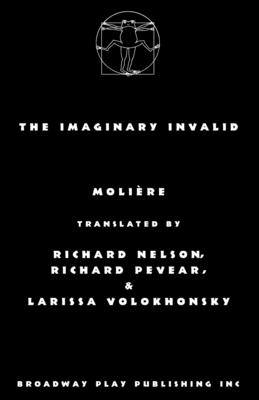 "He's an impertinent one, your Moli re, with his comedies... Damn it to hell, if I were the doctors, I'd take revenge for his impudence And if he was sick, I'd let him die unattended. Whatever he might say or do, I wouldn't prescribe the least little bleeding, the least little enema for him, and I'd say to him: 'Croak Croak '"

While playing Argan, Moli re collapsed during the fourth performance of THE IMAGINARY INVALID, and died shortly after on 17 February 1673.