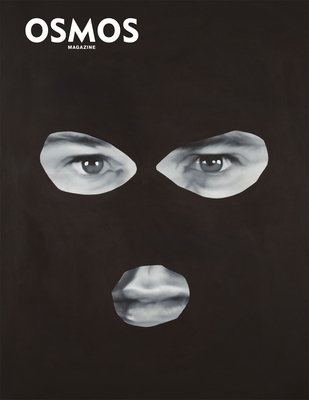 
Currently not in store. Available to order. Usually Ships in 3-7 Days
The Osmos brand was initiated 15 years ago with a project space in Berlin, and since then, with Osmos Exhibitions, Osmos Books, Osmos Magazine and the Osmos Preserve Collection, it has developed into a fully integrated concept for curatorial and editorial activities. After cofounding Fantom in 2009 in Milan and New York, Cay Sophie Rabinowitz is continuing the editorial endeavor with Osmos Magazine, a journal of texts and image series by practitioners and professionals investigating the uses and abuses of photography. One outstanding feature is the critical approach to the cover, which acknowledges the delayed effect of image capture or so-called after image, by featuring an artist or work to be discussed in the following issue. With a blend of arresting images, print quality and distinctive design, Osmos Magazine is among the most recognized photo journals.