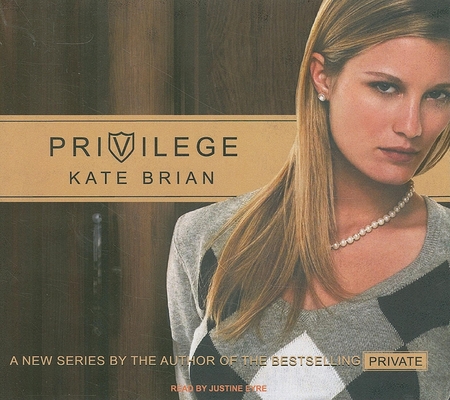 Most girls would die for a life of privilege; some would even kill for it. Ariana Osgood ruled exclusive Easton Academy-until she was arrested for murdering Thomas Pearson. She's spent the past two years at the Brenda T. Trumbull Correctional Facility for Women plotting her escape and is determined to get a second chance at the glamorous life she left behind. And Ariana will do anything to get her way. From the author of the bestselling Private novels comes a new series about the dark world of wealth, secrets, and Privilege.