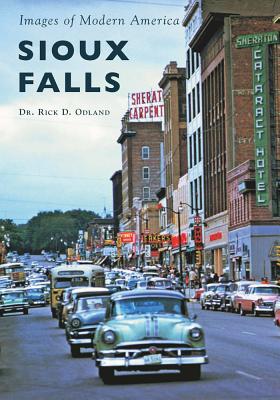 
Currently not in store. Available to order. Usually Ships in 3-7 Days
The 1950s and 1960s were a time of historic growth, when over 20,000 new residents chose to make Sioux Falls their home. In 1981, Citibank came to Sioux Falls, bringing many more people to the city. Since the start of the 21st century, health care has been the job sector employing the most people in Sioux Falls, creating jobs and bringing many new medical specialties to the area. New entertainment, restaurants, parks, and shopping have improved the quality of life for locals. As the population has increased, Sioux Falls has proven it can keep up with demand.