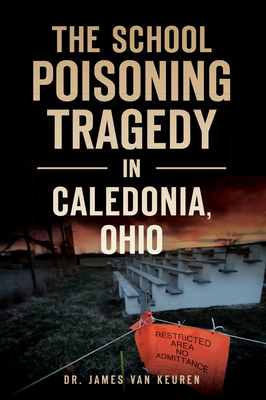 
Currently not in store. Available to order. Usually Ships in 3-7 Days
In the early 1960s, the River Valley Local School District built its middle school, its high school and its athletic fields in the former Marion Engineer Depot. During World War II, the depot had used the land for heavy equipment rehab, military artillery practice, materials storage, burial of construction debris and burning of waste materials and fuels. In 1997, a River Valley High School nurse grew concerned about the high rate of leukemia and other cancers in graduates. Then a stunning news report announcing a 122 percent increase in death rates over thirty years in the Marion area sparked an investigation. Was the land to blame? The question of what may have been known about the contaminates on the school grounds sent shock waves through the community that still linger today.