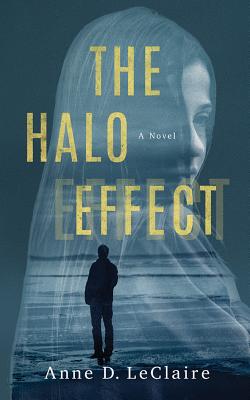 In this tour de force, a father, shaken by tragedy, tries to avenge his daughter's murder--and restore his family's shattered life.

It was supposed to be a typical October evening for renowned portrait artist Will Light. Over dinner of lamb tagine, his wife, Sophie, would share news about chorus rehearsals for the upcoming holiday concert, and their teenage daughter, Lucy, would chatter about French club and field hockey. Only Lucy never came home. Her body was found, days later, in the woods.

The Eastern Seaboard town of Port Fortune used to be Will's comfort. Now, there's no safe harbor for him. Not even when Father Gervase asks Will to paint portraits of saints for the new cathedral. Using the townspeople as models, Will sees in each face only a mask of the darkness of evil. And he just might be painting his daughter's killer.

As Will navigates his rage and heartbreak, Sophie tries to move on; Father Gervase becomes an unexpected ally; and Rain, Lucy's best friend, shrouds herself in a near-silent fugue. Their paths collide in a series of inextricably linked, dark, dangerous moments that could lead to their undoing...or to their redemption.