Heir to the Silver Cross (Paperback) 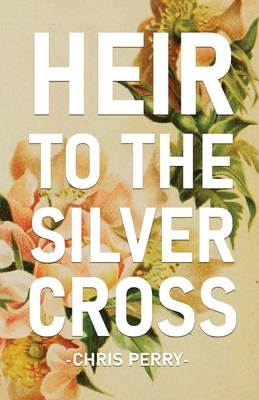 The gods gave the silver cross to mankind, allowing one who possessed it to wield unspeakable power. King Leo was the last to use it; he destroyed an entire invading army and united the five nations under a single banner one last time.

A generation later in the sleepy industrializing nation of Atlas, Alana wakes up to find her father Titus the king dead and the silver cross missing. As she sorts through the chaos that unfolds, she'll begrudgingly get help from an unlikely assortment of people: a priest of Apollo, a nomad with a shady past, and the son of a foreign necromancer who had mastered the art of opening portals through space before her untimely death.

Dark figures from Hades will rise and hidden conspiracies will try to stop her. It will take all of Alana's grit to uncover the secrets of the silver cross and stay alive at the same time.