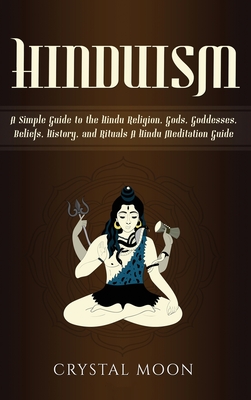 If you want to learn about Hinduism, then keep reading...

Two manuscripts in one book:

Hinduism: A Simple Guide to the Hindu Religion, Gods, Goddesses, Beliefs, History, and Rituals + A Hindu Meditation Guide will also bring up some philosophical questions based on the core beliefs of Hinduism that will help to guide decisions on life's actions.

In part 1 of this book, you will learn about:

In part 2 of this book, you will learn about:

If you want to learn more about Hinduism and Hindu meditation, then scroll up and click "add to cart"