A Rustle of Silk (Paperback) 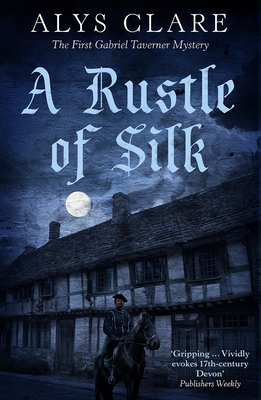 Devon, 1607. Gabriel Taverner, former ship's surgeon turned country physician, is called to examine a rotting body found impaled on a blade. Identifying the corpse seems a hopeless task and the death is declared a suicide.

But Gabriel is not satisfied and re-examines the body--making the first of a series of shocking discoveries that will lead him deep into the dark underbelly of the lucrative silk trade. As he investigates, Gabriel realises that not only was the death a murder--but even worse, he had a personal connection with the corpse.

Alys Clare is the pseudonym of Elizabeth Harris, who has over twenty published novels.