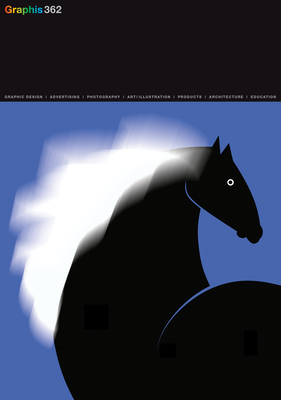 By B. Martin Pedersen (Created by)


Currently not in store. Available to order. Usually Ships in 3-7 Days
B. Martin Pedersen, Publisher, Design and Editorial Director of Graphis, has won numerous awards in his past from the AIGA, ADC, TDC, and the SPD, who honored him with the first Herb Lubalin Award for excellence in editorial design. He also won the Columbia University National Magazine Award for the best designed magazine of the year. He has been inducted into the Art Directors Club Hall of Fame, received the AIGA Gold Medal for a lifetime achievement in Design, and is a member of Alliance Graphique International (AGI) and the New York Yacht Club.