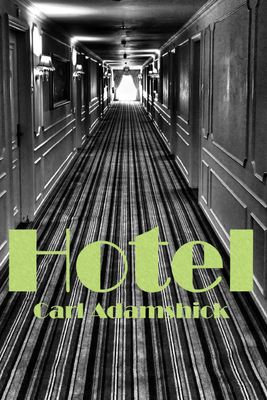 Carl Adamshick’s first book received the Walt Whitman Award from the Academy of American Poets. His most recent collection, Birches was published by Four Way Books in 2019. He writes an on-going article on etymology for the quarterly Kitchen Table called “A Word from the Kitchen.” He lives in Portland, Oregon.