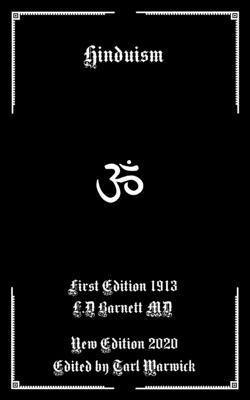 
Currently not in store. Available to order. Usually Ships in 3-7 Days
Barnett's "Hinduism" is a good introductory text which broadens its coverage of the topic beyond the religion as a homogeneous whole. Speaking at length on the basic branches (Vishnu and Shiva worship especially) and touching on smaller groups like the Aghori and certain Buddhist offshoots, it is largely academic in form, but retains a bit of early 20th century western bias.Of special interest here is the difference between practice and sub-religious relevance of different subschools of Hinduism in the 1910s versus the modern era.