Virtual Talk Sponsored by Museums on the Green 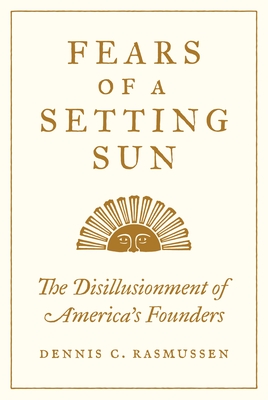 Fill in the blank.  By the end of their lives, most of our founding fathers—including George Washington, Alexander Hamilton, John Adams, and Thomas Jefferson—felt that America’s constitutional experiment was __________________.  The correct answer: an utter failure.  In fact, these visionaries didn’t think the republican government they built would last beyond their own generation.  The reasons for their disillusionment and pessimism varied.  Washington lost his faith in America’s political system with the rise of partisanship. Hamilton thought the federal government was too weak; Adams believed people lacked civic virtue; and Jefferson pointed to the sectional divisions the spread of slavery exposed. Yet, one major founder retained his faith in America’s constitutional order to the end: James Madison. This book reveals why.  It’s surprising to learn our founders harbored  deep misgivings as they faced the grave challenges of their time.  However, at a time when Americans are worrying about the country’s future, it’s also somewhat reassuring.

Fears of a Setting Sun: The Disillusionment of America's Founders (Hardcover)