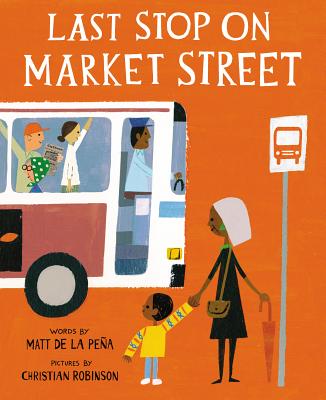 If this book looks familiar, it might be because we featured it as one of our Holiday Picks 2015!

CJ and his Nana take the crosstown bus to Market Street. Along the way, CJ notes all the things he wishes he had, would rather be doing, or thinks should be different. Each time, Nana reminds him to look harder and notice the good things around him. By the time the two reach Market Street, CJ and the reader have learned to look twice at the world around them and find the beautiful. Last Stop on Market Street is a masterpiece and will be enjoyed by all ages.

Echo is three stories of three musicians woven into a fairy tale of three sisters who must save a soul from death's door. The stories and the fairy tale are connected by a harmonica. Friedrich finds the harmonica in Germany. The year is 1933 and everything safe in Friedrich's world is falling apart. In the second story, the harmonica provides much needed hope for Mike and his brother Frankie, orphans in Depression-Era Pennsylvania. Finally, Iva Maria Lopez discovers her own musical talents in Southern California just after the US has entered World War II. Ryan does not shy away from the horrors infusing each of these settings: anti-Semitism, poverty, segregation, internment camps, fear, hatred. Nevertheless, each story is punctuated with music and with music comes the message of hope. 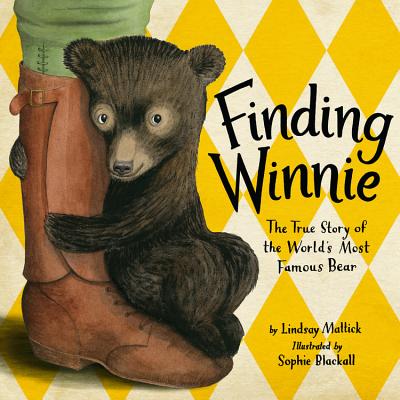 Waiting is a quiet book. Each of the figurines standing in the window is waiting for something: the moon, the rain, the wind, the snow. Sometimes they have visitors. Sometimes one of them goes away. They each wait patiently, enjoying the world outside the window. When a new friend comes, it turns out she is waiting for something entirely different: something that will surprise them all. Enjoy this book with a thoughtful reader. 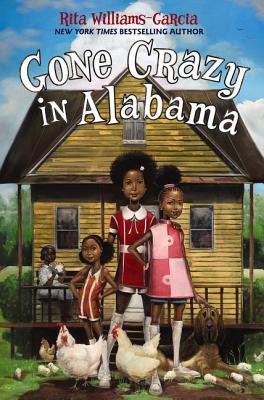 All American Boys is an unflinching examination of policy brutality in today's America. Told from alternating perspectives by the black boy - assumed to have been shoplifting and beaten so badly by a cop that he spends weeks in the hospital - and the white boy - best friend of the cop's brother, who saw the whole thing go down. The book adeptly handles anger and frustration as well as uncertainty and the fear of speaking up. Read this one as a family. 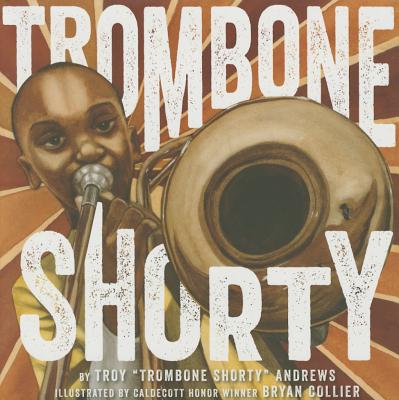 Honor books
Coretta Scott King - Virginia Hamilton Award for Lifetime Achievement
Jerry Pinkney is the winner of the Coretta Scott King - Virginia Hamilton Award for Lifetime Achievement. The award pays tribute to the quality and magnitude of beloved children's author Virginia Hamilton.
Jerry Pinkney's illustrations detail a world that resonates with readers long after the pages of a book have been turned. His five decades of work offer compelling artistic insights into the legacy of African American storytelling and experience. Beyond Pinkney's technical brilliance, his support of differentiated learning through art and of young illustrators sets him apart as both artist and educator. His powerful illustrations have redefined the scope of the sophisticated picture book and its use with multiple levels of learners.
Laura Ingalls Wilder Award honors an author or illustrator whose books, published in the United States, have made, over a period of years, a substantial and lasting contribution to literature for children.
The 2016 winner is Jerry Pinkney, whose award-winning works include "The Lion and the Mouse," recipient of the Caldecott Award in 2010. In addition, Pinkney has received five Caldecott Honor Awards, five Coretta Scott King Illustrator Awards, and four Coretta Scott King Illustrator Honors. 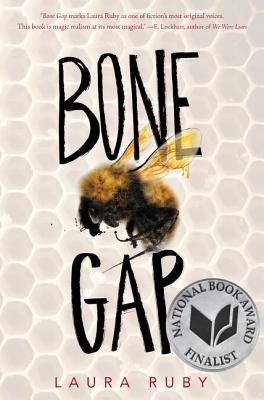 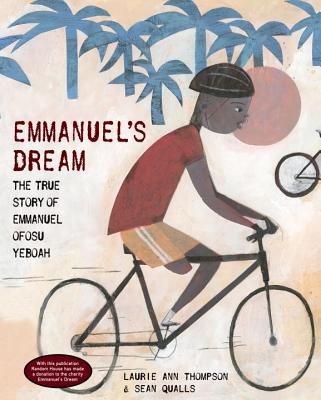 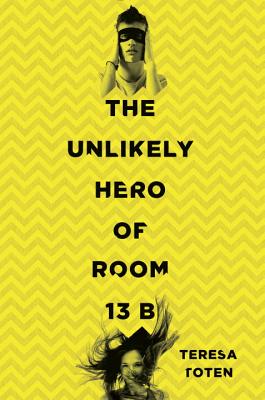 Mildred L. Batchelder Award for an outstanding children's book translated from a foreign language and subsequently published in the United States: 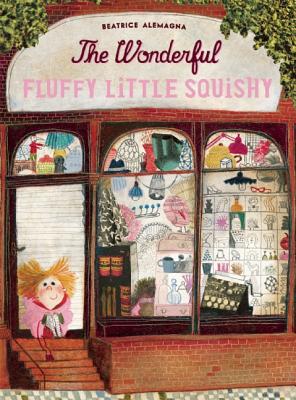 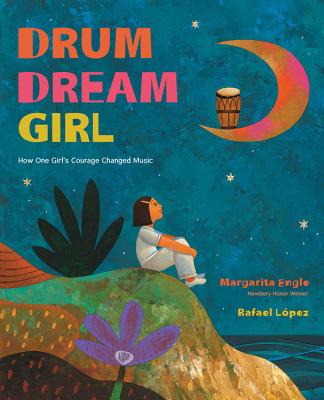 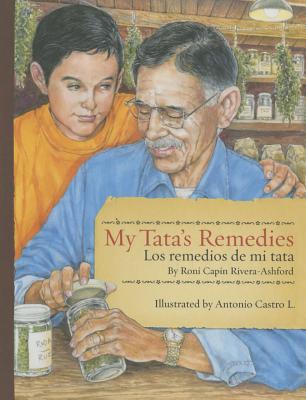 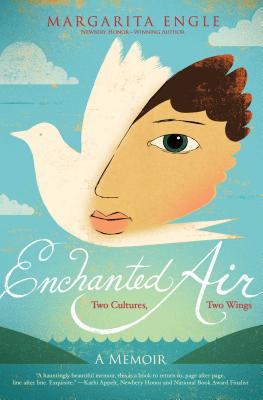 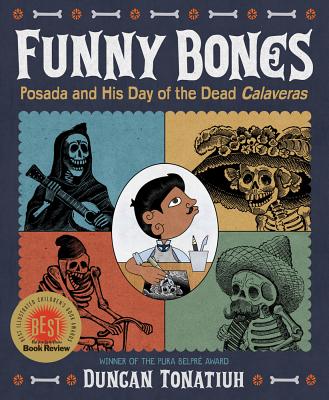 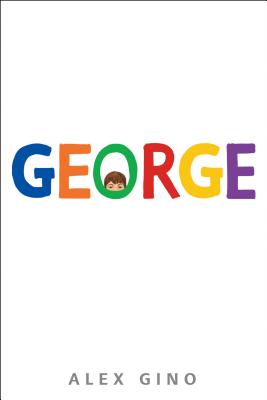 George knows that she is a girl. She has known this since she was very young, but in the eyes of the people around her, even those closest to her, she is a boy. A fourth grade production of Charlotte's Web is the catalyst she needs for her journey outward to live as her true self. George desperately wants to play the part of Charlotte, a character with which she strongly identifies. Her best friend encourages her, but her mother, teacher, and classmates need a bit more convincing before they can be truly supportive.
George is a beautiful and poignant portrayal of growing up different.
Find the capecodwave.com article, "Be Who You Are: Transgender Issue comes to Falmouth Schools" about Alex Gino's visit to Falmouth here.
Listen to Alex Gino on WCAI show "LGBTQ People Working to End Discrimination Based on Gender Identity" here. 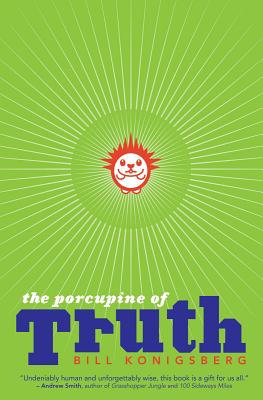 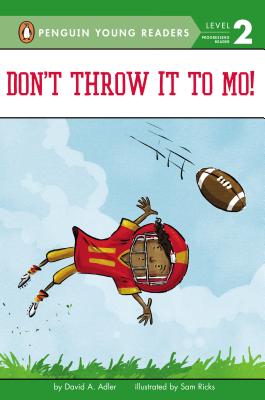 William C. Morris Award for a debut book published by a first-time author writing for teens: 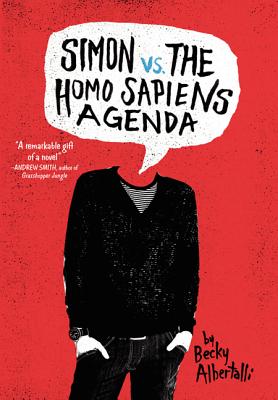 Becky Albertalli
Balzer + Bray
Eight Cousins Holiday Pick 2015
At first glance, Simon vs. The Homo Sapiens Agenda might seem like a typical secret identity romance story. Simon has been exchanging emails with a guy at school. They aren't quite ready to meet in person, or even share their names, but feelings are developing. When one of the emails falls into the wrong hands, Simon has to choose between reluctantly 'wing-maning' a hopeless classmate or having his private life put on display. It's the cast of characters, including Simon's friends and his well-meaning but awkward parents that makes this book stand out.
YALSA Award for Excellence in Nonfiction for Young Adults: 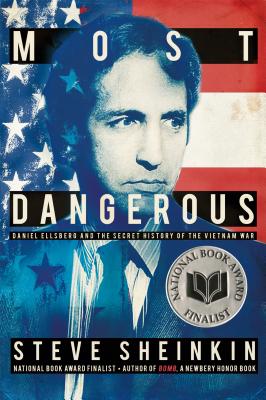