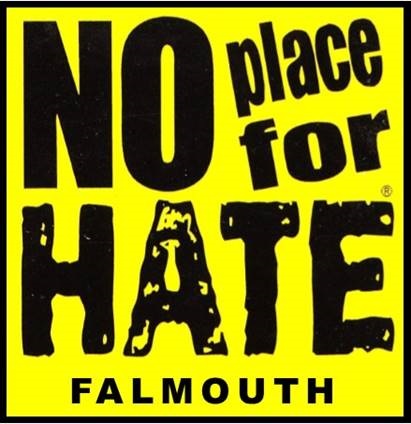 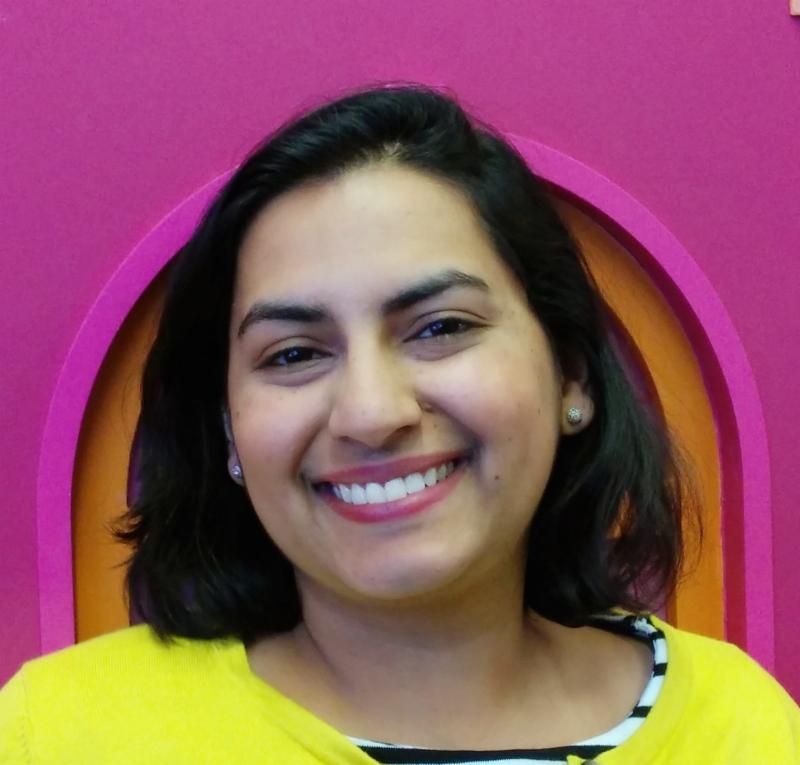 Join authors Ilene Wong and Amitha Knight and moderators Stephanie Seales of the Falmouth Public Library and Sara Hines of Eight Cousins Bookstore for a discussion about why literature by diverse writers is disproportionately banned or challenged and the impact of this sort of censorship, both before and after publication.
Falmouth Public Library
Hermann Foundation Meeting Room
Why are so many diverse books banned? The 2016 celebration of Banned Books Week will examine this important question as part of its thematic focus on diversity, the event's national coalition announced today. Banned Books Week, the annual celebration of the freedom to read, will run from September 25−October 1, 2016, and will be observed in thousands of libraries, schools, bookstores and other community settings across the nation and the world. READ MORE . . .
I. W. Gregorio is a practicing surgeon by day, masked avenging YA writer by night. After getting her MD, she did her residency at Stanford, where she met the intersex patient who inspired her debut novel, None of the Above, which is finalist for the 2016 Lambda Literary Award, a Spring 2015 Publishers Weekly Flying Start, an ALA Booklist Top Ten Sports Book for Youth, and a 2015 ABC Children's Group Best Book for Young Readers. It was also named to the 2016 American Library Association Rainbow List and is under development as a TV series by Lifetime. She is a founding member of We Need Diverse Books™ and its former VP of Development. Her writing has appeared in The Washington Post, San Francisco Chronicle, San Jose Mercury News and Journal of General Internal Medicine. A recovering ice hockey player, she lives in Pennsylvania with her husband and two children.

Amitha Jagannath Knight is a graduate of MIT and Tufts University, where she earned her medical degree. In 2012, she received the PEN New England Children's Book Discovery Award. She is the social media manager at We Need Diverse Books. Born and raised in Texas and Arkansas, she now lives in the Boston area with her one husband, two children, and two cats.

Stephanie Seales holds a Master of Arts degree in Children's Literature from Simmons College. She recently served as a judge for the Kirkus Prize for Young Readers' Literature 2015. A former teacher, she has also spent time working in children's bookstores in New York City and on Cape Cod. Now, Stephanie spends her time in library services and reviewing children's and young adult books for Kirkus Reviews.

Sara Hines holds degrees in Children's Literature from Roehampton University and Book History from the University of Edinburgh. She is currently co-owner of Eight Cousins book store in Falmouth.